Regional Government Financial Reports (LKPD) are intended to fulfill the general
purpose of financial reporting and financial reports produced by local governments will
later be used in decision making by the parties concerned. The purpose of this study was to
examine the effect of implementing government accounting standards, human resource
competence, the use of information technology, and government internal control systems
on the quality of financial reports at OPD Badung Regency. The population used in this
study were 3026 employees who worked in 33 OPDs in Badung Regency. Determination of
the sample using purposive sampling method in order to get 99 people as the sample. After
the instrument test and classical assumption test were carried out, the data analysis was
then carried out using multiple linear regression analysis, determination, t test, and F test.
internal government has a positive and significant effect on the quality of local government
financial reports of Badung Regency. 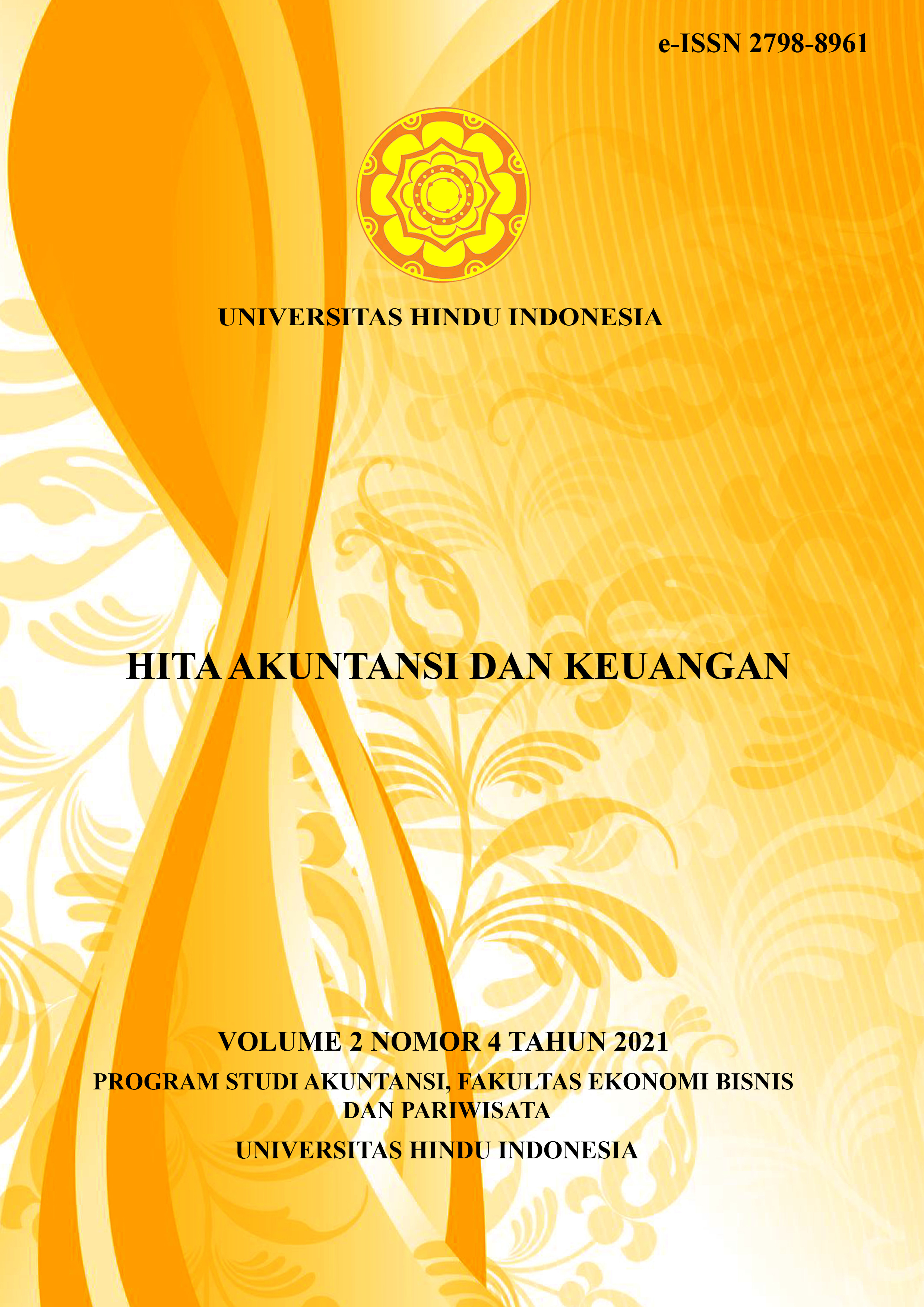