This study focuses on the accountability system which is the most important aspect in
managing village fund allocations that function as democratic control in preventing corruption and
abuse of authority in the administration of village government. The justification for this study was
to conclude the responsibility of town store designation the board in Nyalian Village, Banjarangkan
District, Klungkung Regency.Based on the signs of town monetary administration, this study utilizes
a subjective distinct examination procedure technique. Data collection techniques used interviews
with the village apparatus and BPD as community representatives from each official banjar,
documentation and triangulation. The analysis technique used is data decrease, information show
and end drawing.The consequences of this review, the Nyalian Village Government has carried out
responsibility in dealing with the designation of town assets from the arranging stage to
responsibility, but at the accountability stage it has not been fully carried out this is because until
January 31, 2022 there has been no delivery to the public through information media as stipulated
in the Ministerial Regulation in State of the Republic of Indonesia number 113 of 2014 concerning
village financial management 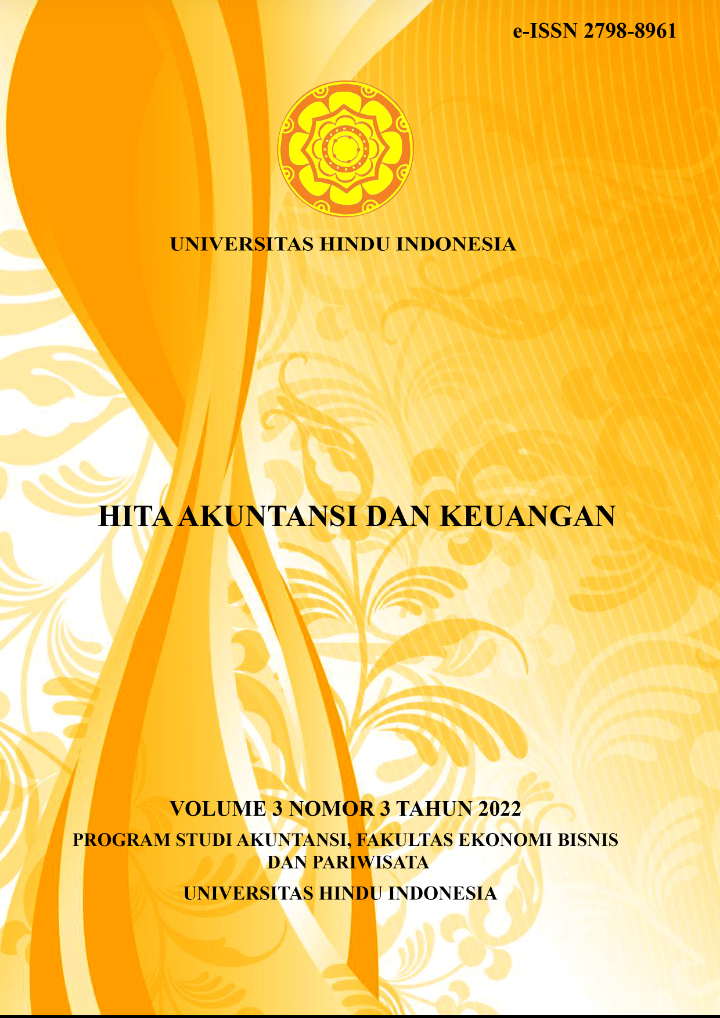 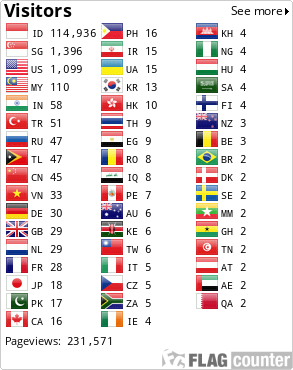