Majegau plants are widely used for various needs, including for medicinal ingredients, cultural and traditional rituals, so that their existence in nature becomes scarce. To prevent its extinction, it is necessary to preserve, especially the forests on the island of Bali. The preservation of majegau plants as ceremonial plants and medicinal plants in the Pura Batukau area, was carried out using the method of labeling majegau plants and counseling for parejura pura. Majegau plants as ceremonial plants, especially in Bali, are widely used as sacred building materials (temples), as ceremonial firewood (pasepan) and are used in manusa yadnya ceremonies because they are believed to have their stems symbolizing Bhatara Sadasiwa. Majegau plants as medicinal plants are used as ingredients in traditional medicine, namely sap, roots to leaves mixed with vinegar, charcoal salt for herbal medicine is used to treat nausea without vomiting. Besides, it is also traditionally used to treat skin irritation, prevent hypertension, treat urinary tract infections, and reduce fever. Scientifically used for antibacterial and anti-cancer drugs because it is known to contain antibacterial and anti-cancer compounds, namely terpenoids. In conclusion, majegau plants in the Batukau temple area are preserved with labeling and counseling because they have benefits as ceremonial and medicinal plants. 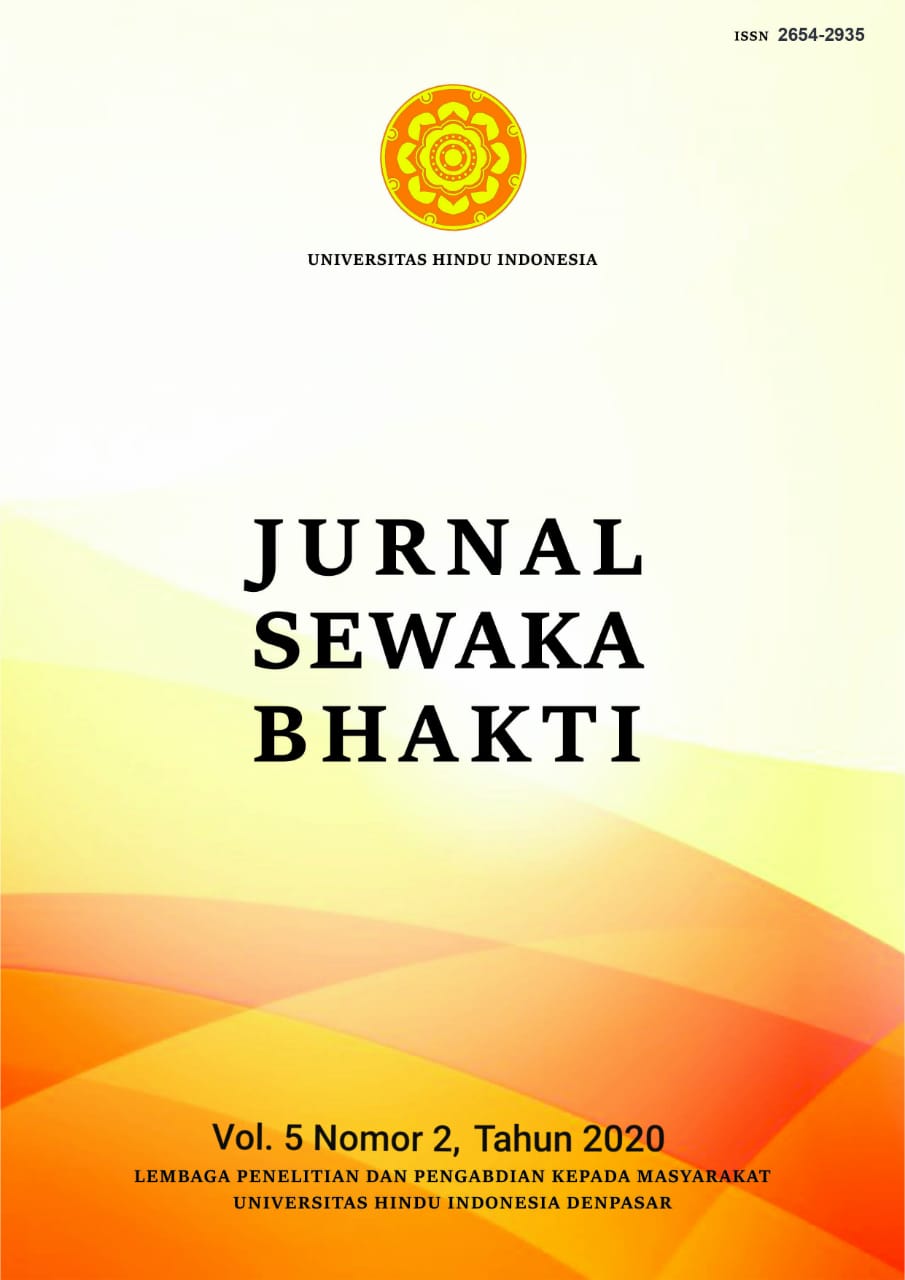