This article explains the other meaning of costs in the Traditional Ceremony that took place in the Ubud Village. The purpose of this article is actually to uncover the other side of the cost of the “Pelebon Ceremony” in the Puri Agung Ubud Family. The costs incurred for the implementation of the Pelebon Ceremony are very expensive because it uses many symbols, such as: Bade, Lebu, Tragtag, Banten, pigs and supported by thousands of Ubud people. This article includes qualitative research written using a phenomenological approach through interviews with several important informants. This article succeeded in identifying three other meanings of the costs incurred in the Pelebon Ceremony in Puri Agung Ubud, namely: the concept of Rna (debt), the identity of social strata and family gathering event. 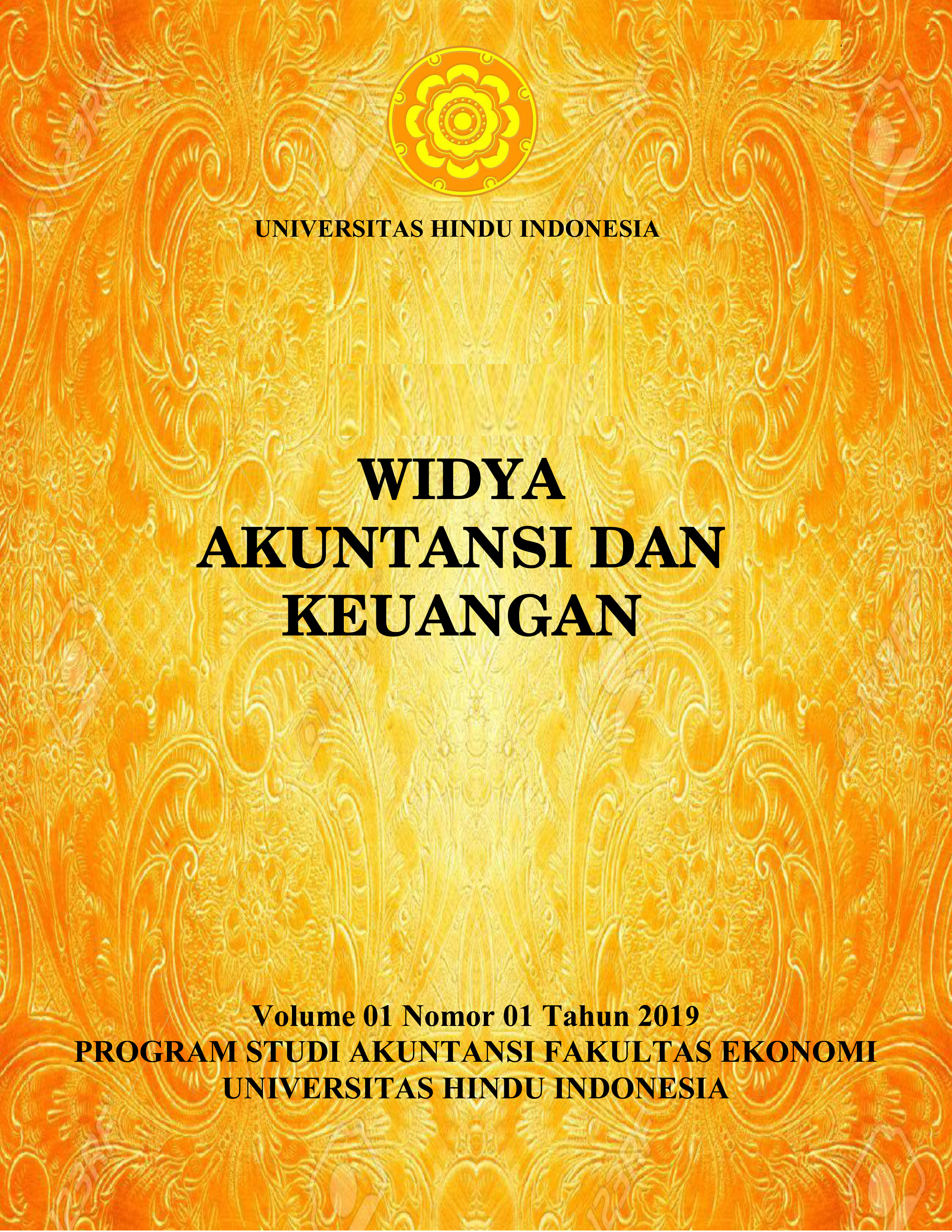 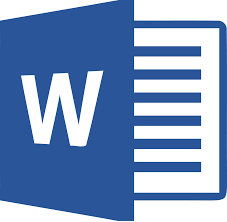 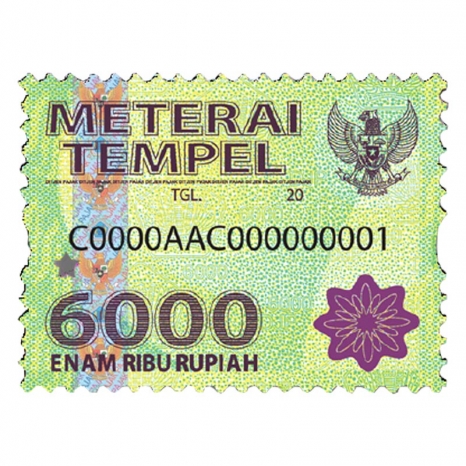