Dysfunctional audit behavior is thel auditorls deviant behavior from thel auditl standard. Allegations directed at thel auditorl proffession have an influence on unethical decision making, leading to dysfunctional behavior. This dysfunctional behavior can be caused by various factors, from thl characteristics of the auditors themselves and thel pressure in carrying out thl work. This study aims to determine the effect of locus of control, machiavellian nature, professional skepticism and turnover intention to dysfunctional audit behavior. The population in this studi were all internal auditor at Tabanan Regency Inspectorate and the sampling method was using saturated or census sample method. The sample used in this study was 36 internal auditors. Data analysis method used in this research is multiple linear regression. Based on the results of the study it can be seen that locus of control and professional skepticism have a negative effect on thel dysfunctional audit behavior, while the machiavellian nature and turnover intention have a positive effect on the dysfunstional audit behavior. 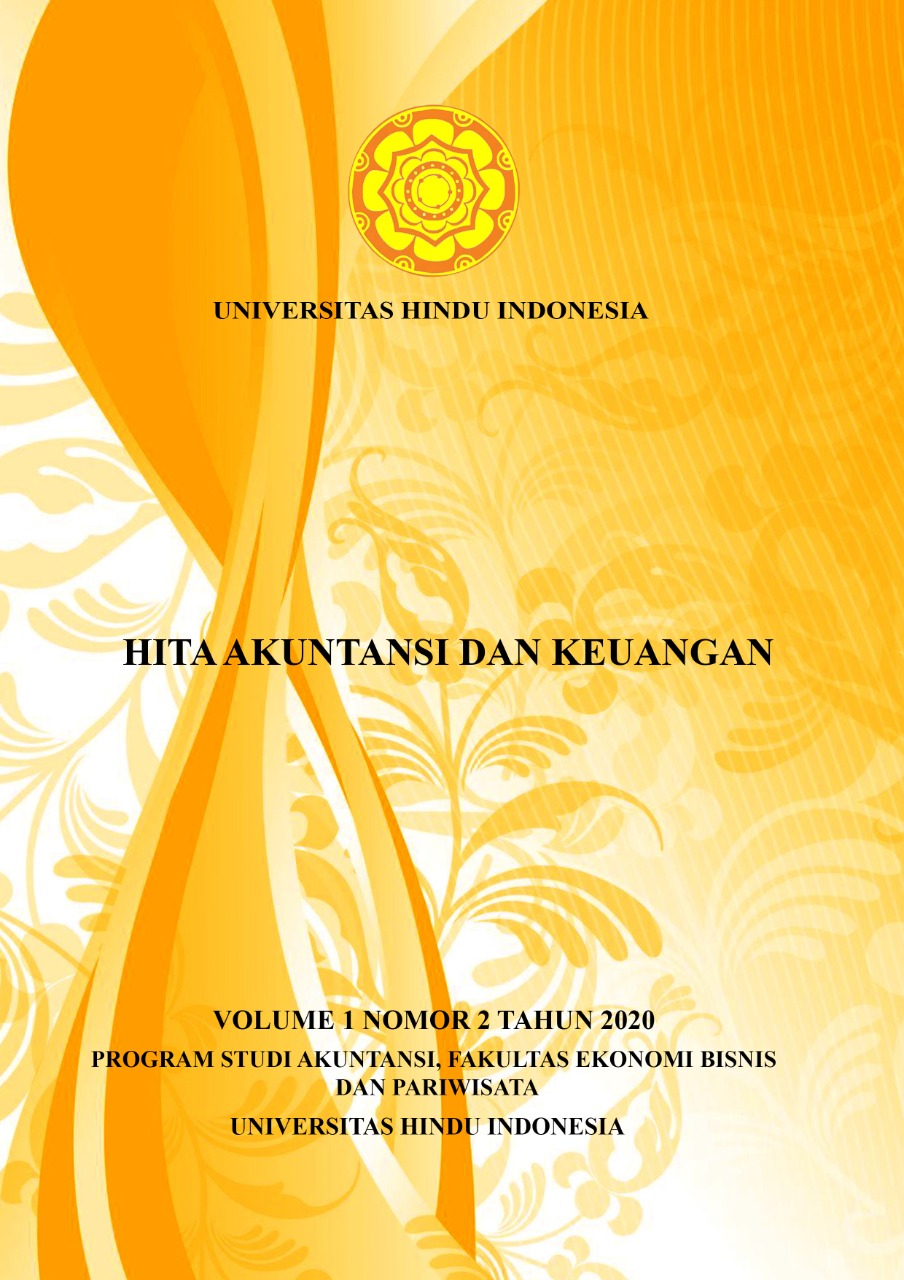