Superstitions: An attempt at explaining their roles in the African society

Looking at the concept of superstitions you realize that for lack of a better term, in the African context these are beliefs captured for deterrence and for guidance to the community. These beliefs are not enforced by laws and regulations but they seem to be binding and not embodying them may have dire consequences. The paper gives examples of these age-old wisdom statements and seeks to explain them. The final part is looking at their relevance and applicability in contemporary society in the context of Africa where they are freely shared and exchanged. 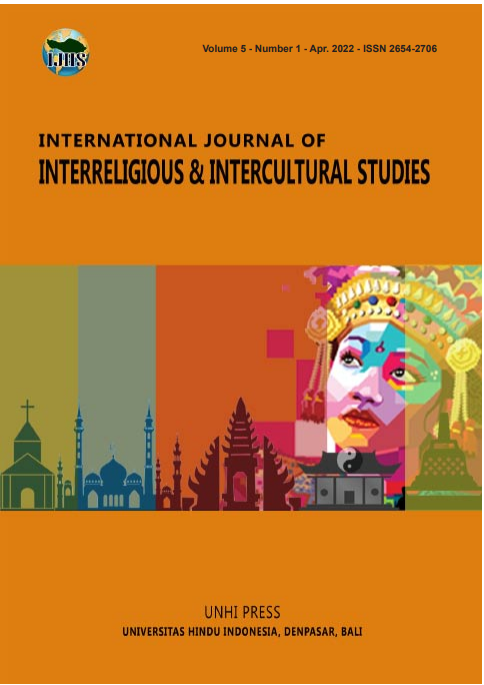