he availability of land for fulfillment of space in the Sarbagita coastal area is increasingly limited. This is
caused by the rapid development of tourism in the Sarbagita coastal region, which can eliminate a large portion of
productive agricultural land. This study specifically examines the probability value of land cover change, especially from
non-built up area to built up area, in the Sarbagita coastal area until 2030. Calculation of the probability of land cover
change is done through fuzzy set logic which is assessed based on 1 main parameter, namely tourist location and 2
supporting parameters, namely accessibility and service facilities, and also limiting factors. The value of the fuzzy
membership is taken from Landsat images from 1995 to 2015. The results show the probability of changes in land cover
has values from 0 (very low) to 0.97 (very high). This means that there is no one land that must change (value 1) from
non-built land to being built. The probability of a high land cover change tends to follow the road network pattern. 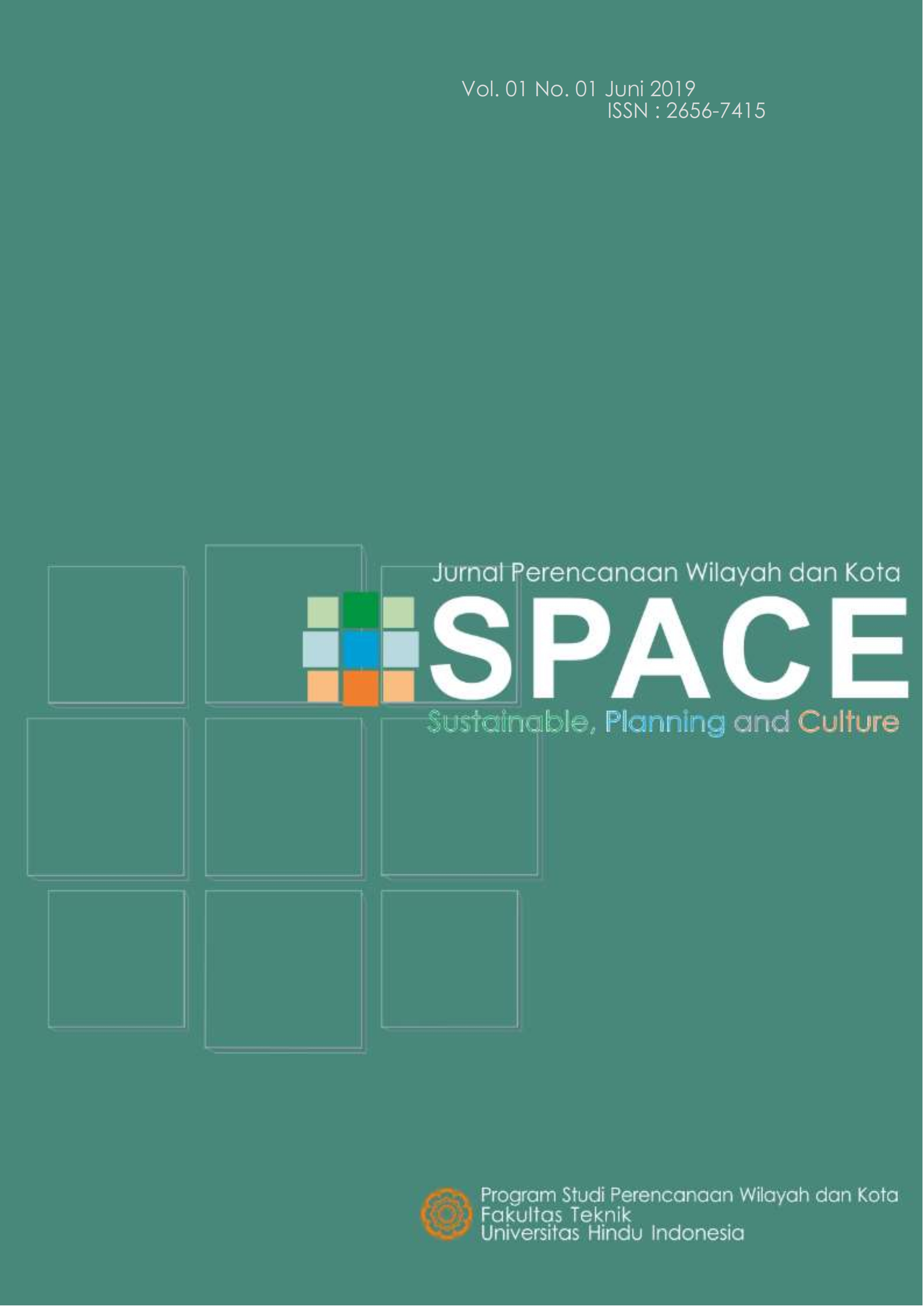