Religion, Culture and the Process of Marginalization

Religion is a force under which we understand the framework of social exclusion or integration across the world. The growing impact of religion on peoplesâ€™ lives globally has seen a massive resurgence of newly imposed guidelines, rules, and regulations in societies. It has been a great impact on social conditioning, both demographically and psychographically. For an increasing majority of the global population, religion has powerfully anchored forms of identity, meaning, community, and purpose. And the same religion, through cultural roots, has created newer forms of marginalization across the societies and nations. All over the world nowadays people are discussing the problems of marginalized groups -their social, ethnic, economic, and cultural problems. Marginality with all aspects is indeed a major problem to be reckoned with in the world. By and large, most of the marginalized groups constitute minorities religious, ethnic, linguistic, or otherwise- in different countries. There are sub-cultures in mainstream cultures or religions. Invariably they are impoverished people constituting o minority groups. They suffer from economic, social, or political impoverishment and find themselves estranged from this mainstream. Their marginality may vary in degree, extent, or intensity. Most countries and cultures have empowered groups at one pole and impoverished groups at the other and between the two, there are graded levels of power and poverty. This paper discusses the correlation between religion, culture, and the process of marginalization.

Upreti, B. C. â€œNationalism in South Asia: trends and interpretations.â€ The Indian journal of Political science (2006): 535-544. 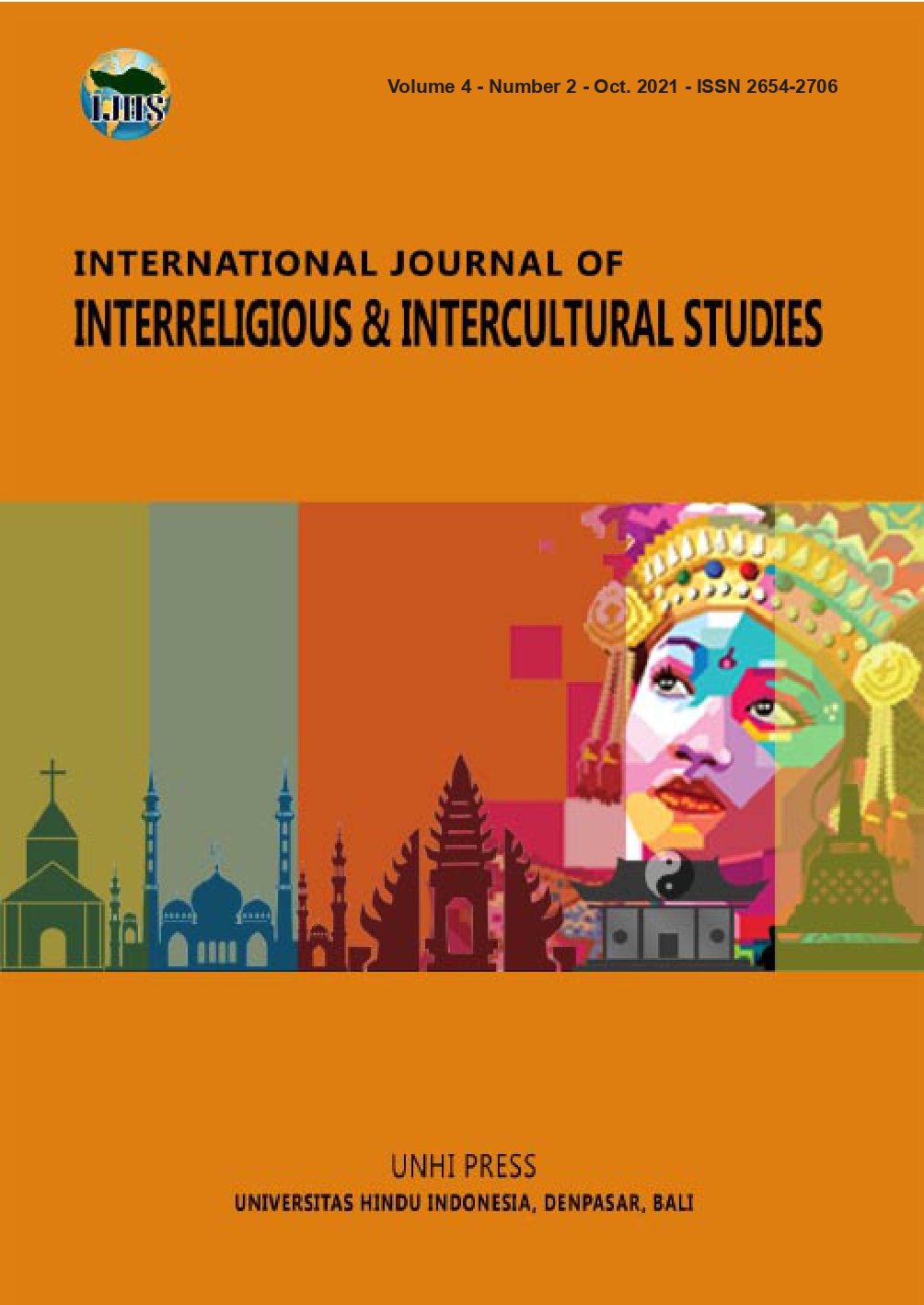